As the expense of conventional energy generation remains to soar, solar energy is significantly being used as a choice to conventional energy sources it is one of one of the most effective renewable resource sources. Considering utilizing solar power for your residence or factory’s power demands, Two major points to be consider prior to setting up a Solar energy are – solar meter linked to the solar power system checks how much electrical energy the system sends into a battery and also the grid surveillance is a vital part of the solar power system aids in keeping track of your battery levels by utilizing a battery meter. Traditional solar power panels need to be kept track of for optimal power outcome as well lacked the capability to identify and also take care of malfunctions in real time.

With lasting energy systems instrumented, there are number of sensors used beside IoT enabled networks, where a substantial quantity of data is gathered besides evaluated, including photovoltaic panel temperatures and positions, and extra opens up a new paradigm to feel, act, display and also manage any component in a digitized environment. As the digital passions of energy firms intensify, the need for enhanced connectivity to remote area assets advancement of new innovative Industry 4.0 technological use is increased.

On collaboration of IoT with Solar power energy system, makes suppliers to handle every one of the solar panel equipment from one main control panel. As well helps to recover reliable power outcome from solar power plant while checking for damaged solar panels, connections, dirt gathered on panels reducing outcome and also various other such issues affecting solar efficiency. IoT aids connect all the elements of power production as well as consumption, gain visibility at the same times and also supply genuine control at every step of power flow from exploitation to the supply to the end individuals. Involvement of IoT in solar power system helps tracking of solar plants really simple and make sure best power result remotely and dynamically. There’s a whole lot even more to solar than solar energy surveillance tools. 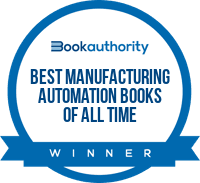 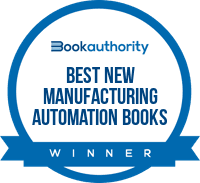